The Cannes Film Festival: Full of Stars and Watches 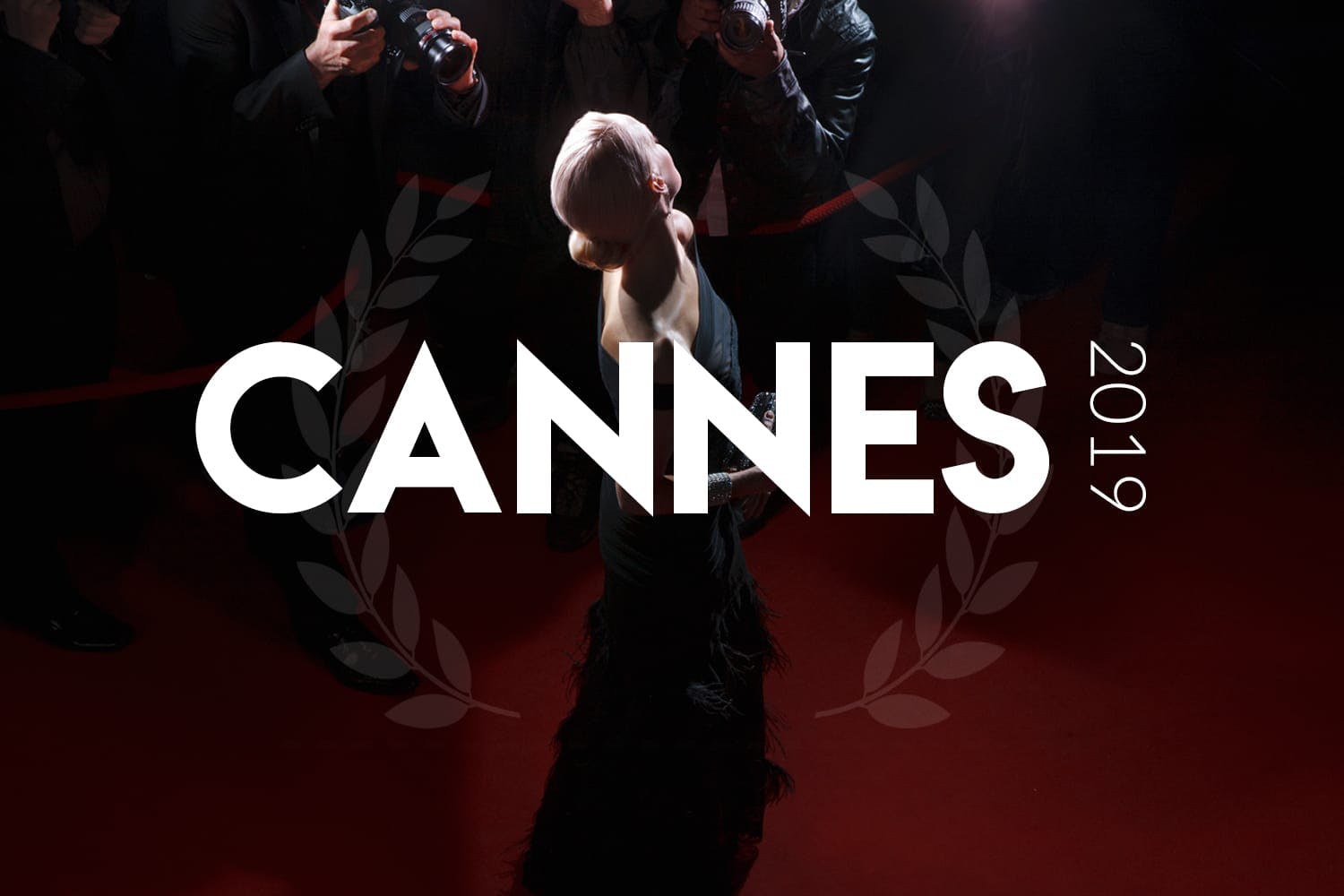 Every May, the Cannes Film Festival attracts the “who’s who” of the film industry to southern France and transforms the tranquil city of Cannes into a hub of activity for ten days. Thanks to the many stars in attendance and its heavenly location, this festival is the most glamorous of its kind. The level of glamor is only amplified by the luxury watches and jewelry of Chopard.

This Genevan company has been one of the festival’s main sponsors since 1998. As a result, their exclusive jewelry and watches are worn by many stars as they make their way down the red carpet. Big names like Julia Roberts, Charlize Theron, Juliette Binoche, and Julianne Moore have all enjoyed the sparkle of these luxurious treasures. Men tend to gravitate toward the watches. Michael Fassbender, Matthew McConaughey, Christoph Waltz, Will Smith, and Colin Farrell have all been spotted wearing Chopard timepieces at Cannes.

Chopard also crafts the coveted Palme d’Or. This trophy has been given to the festival’s best film since 1955 and was originally designed by the French artist Lucienne Lazon. Lazon took her inspiration from the palm frond found on Cannes’ coat of arms. Over time, the award has been redesigned to better fit the contemporary zeitgeist. Caroline Scheufele, Artistic Director and Co-President of Chopard, came up with the current design in 1998. Scheufele’s palm frond is made of ethically and sustainably-sourced 24-karat “Fairmined” gold. It sits on a cushion of emerald-cut crystal. It takes five craftsmen 40 hours to complete this trophy. In the end, every Palm d’Or is a unique, handmade piece.

The Palme d’Or of the Cannes Film Festival

The Cannes Film Festival hasn’t always been the successful, glamorous event we know today. In 1939, the French seized an opportunity to compete with the Venice Film Festival. The previous year, the Venetian festival had suffered a major scandal when Adolf Hitler forced the international jury to declare Leni Riefenstahl’s propaganda documentary film, Olympia, the festival’s best film. In response to the outrage, jury member Philippe Erlanger quickly contacted the French Minister of National Education and Fine Arts and proposed putting on a festival in France. The outbreak of World War II forced the organizers to postpone the first festival, which had been scheduled for September 1939. It would be another seven long years before the inaugural Cannes Film Festival would finally take place in 1946.

However, it still took a while for the festival to turn into the spectacle it is today. A lack of financing resulted in the cancellation of the 1948 and 1950 editions. The festival’s breakthrough moment came later in the 1950s, when Hollywood royalty like Grace Kelly, Cary Grant, Sophia Loren, Kirk Douglas, and Brigitte Bardot transformed the Promenade de la Croisette into a boulevard for the stars.

Who will be attending this year’s festival?

A new kind of wrist shot: “The Dead Don’t Die” by Jim Jarmusch

If Quentin Tarantino can get his new flick, Once Upon A Time In Hollywood, done in time, fans could also have the likes of Brad Pitt, Leonardo DiCaprio, Margot Robbie, Timothy Olyphant, Kurt Russell, Bruce Dern, Dakota Fanning, Emile Hirsch, and Damian Lewis to look forward to. In fact, Cannes would be the perfect stage for debuting his latest work, as it was here that Tarantino announced himself as a breakout director by winning the Palme d’Or for Pulp Fiction 25 years ago.

Also in the running for this year’s Palme d’Or are films by other industry giants, such as Pedro Almodóvar, Ken Loach, Terrence Malick, and Xavier Dolan. You won’t find any movies from streaming services like Netflix here. Unlike the Berlin International Film Festival or the Venice Film Festival, such films have been barred from participating at Cannes since 2018.

What are Bauhaus watches?

Is working out with a mechanical watch a good idea?

101 Reasons Why Watches are Great: Part 6

By René Herold
May 17, 2019
View all articles
Next article

May 27, 2016 by
Christopher Beccan
View all articles

Editor’s Picks of the Week – Zenith, Hermès and Rolex